A museum in Dubai dedicated to the future, which has been dubbed "the most beautiful building in the world" by the emirate's ruler, has officially opened its doors. Designed by local studio Killa Design, the museum stands in a prominent location alongside Dubai's elevated train line, a short distance from the Burj Khalifa skyscraper – the world's tallest building. Designed to be "an architectural and cultural icon", the museum consists of an elongated ring shape with a void at its centre, sat on a grass-covered mound. 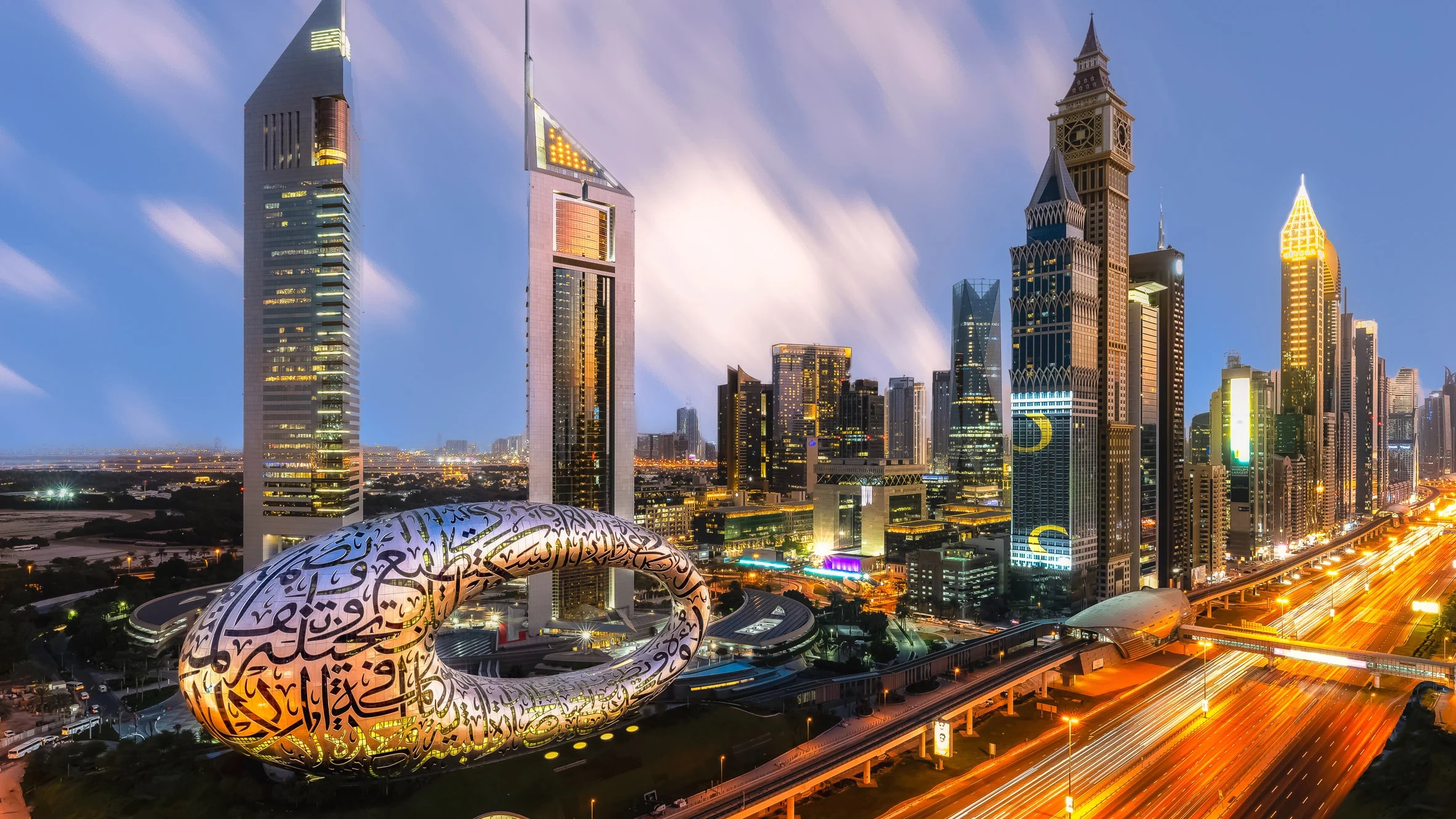 The distinctive form led Dubai ruler and UAE vice president Mohammed bin Rashid Al Maktoum to state that the museum is "the most beautiful building in the world". Built for the Dubai Future Foundation, the seven-storey building contains a combination of exhibits dedicated to the future and workshops for testing and developing emerging technology.
"The Museum of the Future is a 'living museum', constantly adapting and metamorphosing as its very environment drives continual and iterative change to its exhibits and attractions," said Mohammed Al Gergawi, chairman of the Dubai Future Foundation. 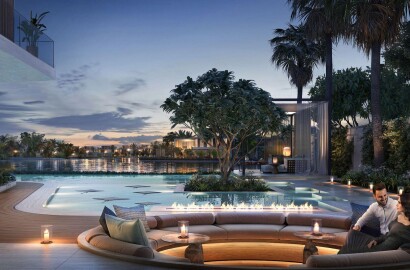 Why are Real Estate Investors from Europe & Other Regions Keen To Invest In Dubai? 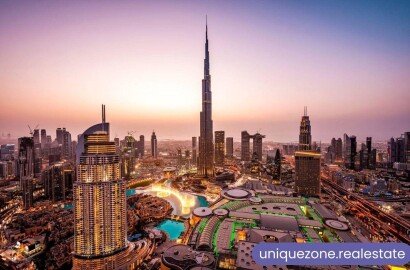